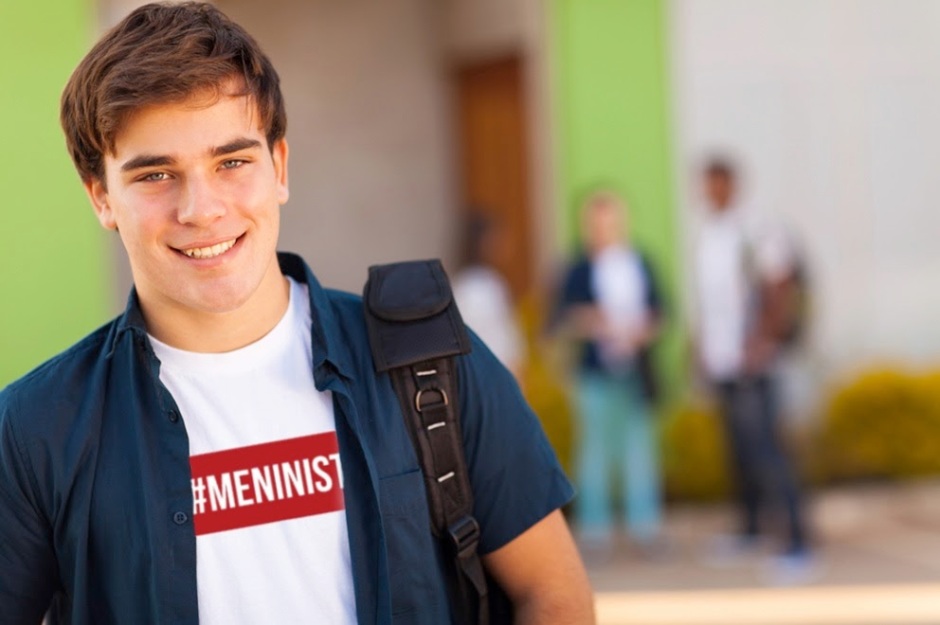 MIDDLETOWN, CT – Supreme Court Justice Ruth Bader Ginsburg died of metastatic pancreatic cancer September 18th, 2020. While many mourned her death, viewing her as a feminist icon and champion for women’s rights, one Wesleyan student saw it as an opportunity.

“I just feel that men’s rights have taken a back seat to women’s rights in recent years, and I think it’s time for that to change,” said Ron Kaczynski ‘24, citing “WAP” by Cardi B featuring Megan Thee Stallion as one of the ways in which women’s rights are getting “too out of hand”.

Kaczynski is planning to major in CSS, hoping the rigorous course load will increase his chances of getting nominated for Supreme Court Justice. He is still in the process of picking between Yale and Harvard Law Schools to go to straight after graduating.

When asked about how he plans to start off this project he said, “Yeah I’m actually thinking about making shirts that say ‘Nevertheless s(HE) Persisted’ just to drive home the whole men’s rights thing.”