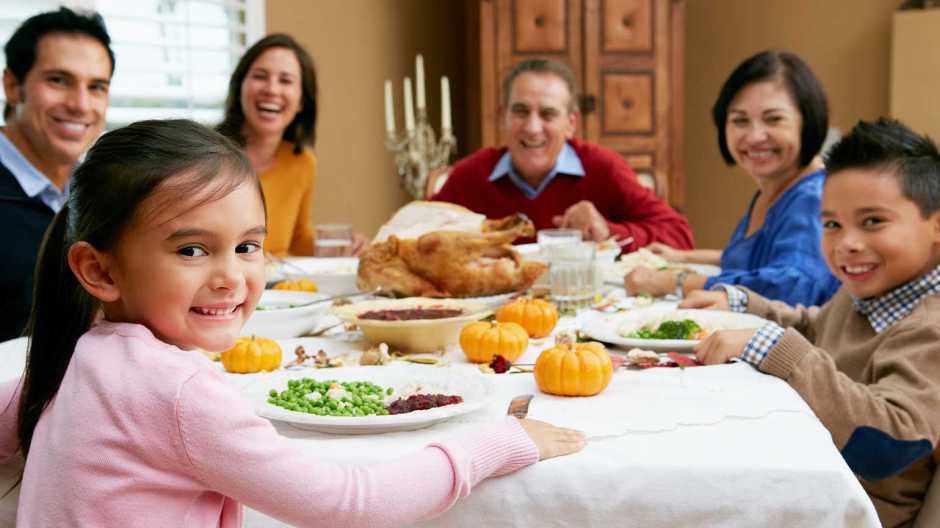 BEDFORD, MA — This Thanksgiving break, local gay cousin Ava Blackburn has been mentally preparing herself for dysfunctional family warfare. Knowing that she is both queer and vegan, Blackburn has decided to pick her battles when it comes to dinner-table topics of discussion.

“It’s basically a choice between mentioning my girlfriend or refusing to eat the mashed potatoes that definitely contain dairy,” Blackburn told The Groundhog in confidence. “Aunt Ida keeps insisting that the potatoes are vegan, but I think she’s just hoping I won’t notice.”

Many of her defense strategies involve avoiding her grandmother, a food-obsessed homophobe, altogether.

“Everything about my existence would make a baby boomer’s head explode,” she explained. “Like, no, Grandma, I do eat meat, but not the kind you’re making. She still asks me when I’m getting a boyfriend every year. I just tell her I’m focusing on my studies.”

Although Blackburn has a fraught few days ahead of her, she says there is some solace to the chaotic holiday.

“One of my cousins dropped out of undergrad, so at least I don’t have to deal with all that,” Blackburn noted, making an exaggerated expression with her eyebrows. “Also we smoke weed together before dessert.”