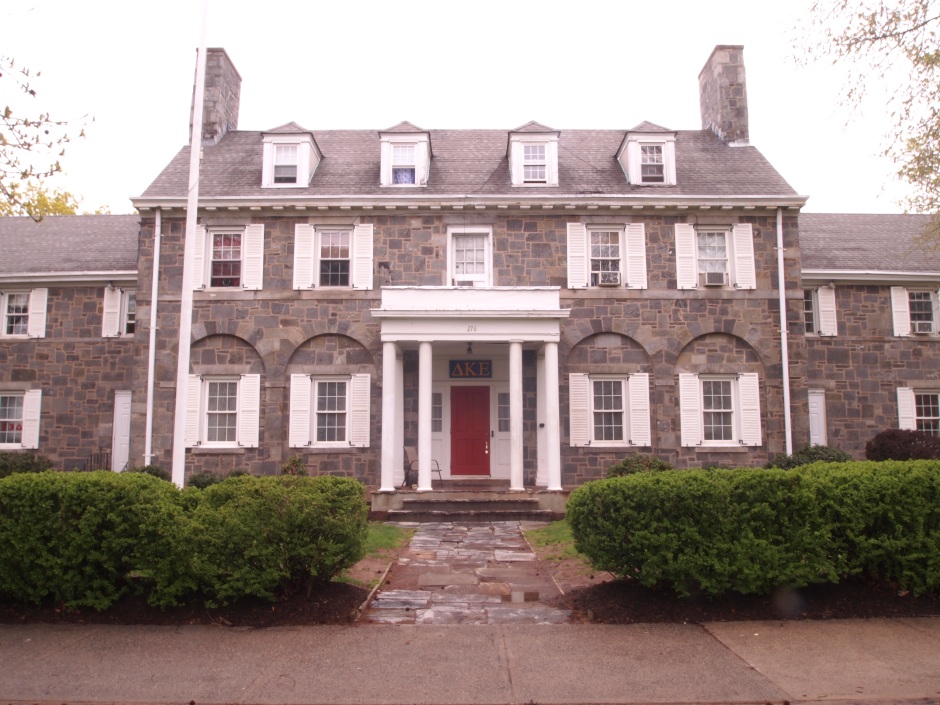 HARTFORD, CT – On May 1st the Connecticut Supreme Court heard oral arguments in the Kent Literary Club (KLC) v. Wesleyan University case. Unfortunately, the proceedings came to a halt after Wesleyan gave their piece and DKE announced that they “don’t really do oral” but were willing to receive.

“We’ve entered a contractual relationship with DKE and it’s only fair that they uphold their end by really going down into the details of the case,” the university’s lawyer said in an opening statement. “We’d also like to note that the piece they did present was not as long or convincing as we’d expected.”

DKE’s representatives held that their response would be a “waste of time,” and that “we don’t really see what we would get out of it.” They also accused the university of giving Psi U special treatment through backdoor tactics, stating “We know that you’ve been dealing with Psi U on the back end and letting them do things that we could only dream of.” They finished their written statements by noting that they “hadn’t even begun to mention what President Roth had gotten into during his time in Alpha Delt.”

Realizing that only one side would come out of this deal satisfied, the Connecticut Supreme Court Justices adjourned for the day.

Wesleyan University’s representative concluded “If the court won’t vindicate us then we’ll just have to get off ourselves.”